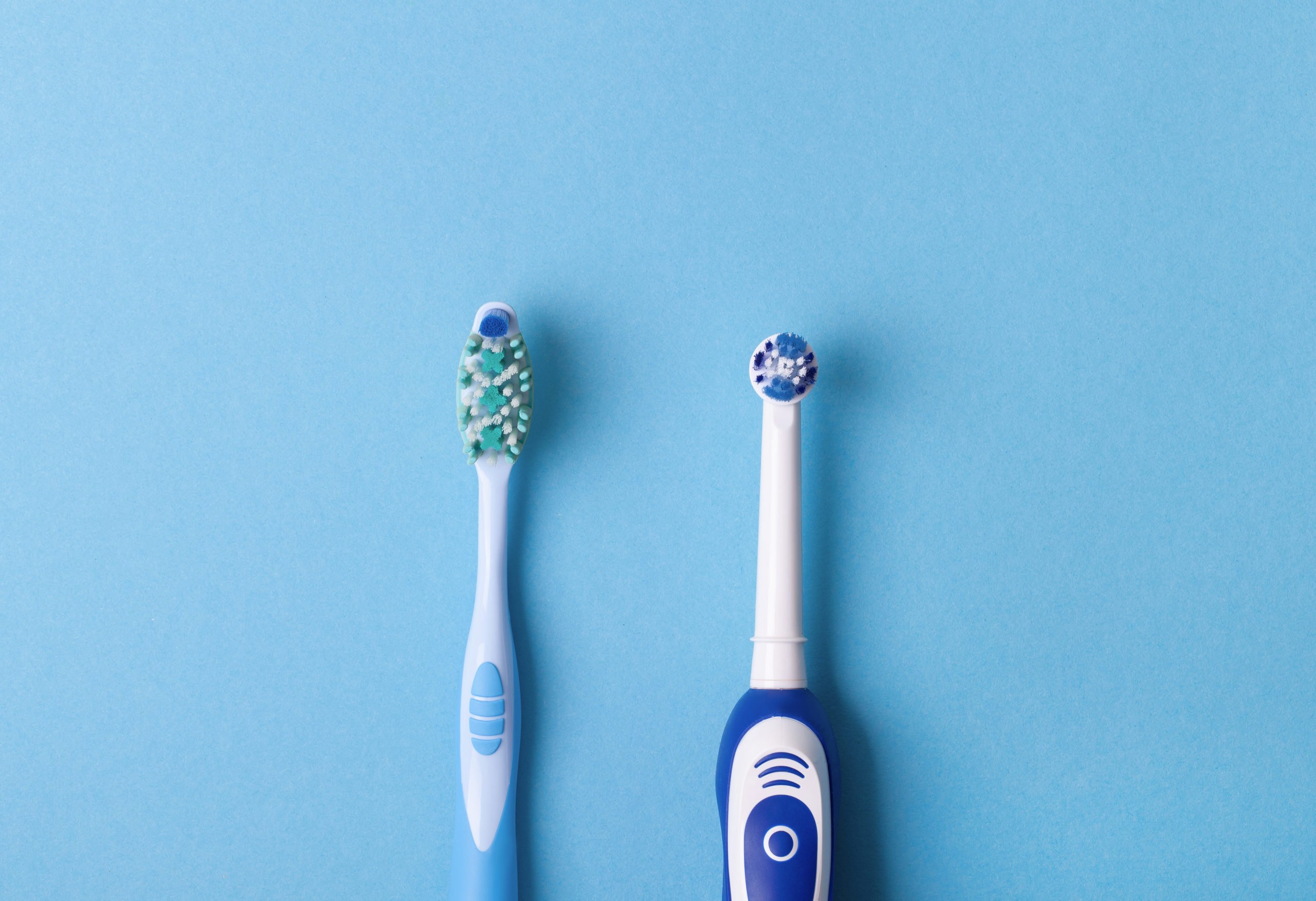 What is Periodontal Disease?

Periodontal disease, also called periodontitis or gum disease, is an inflammatory disease that affects the gums, bones, and surrounding tissues. In short, periodontitis is initiated by the long-term buildup of dental plaque and hardened tartar (calculus). The calculus is typically located beneath the gums (subgingival), between the gums, and along the gum line.

When the gums become irritated, they separate from the teeth and form deep spaces called “periodontal pockets.” Dental plaque moves into these pockets, which are too deep to clean with a toothbrush. Thus, the build-up of subgingival plaque leads to the loss of the surrounding jawbone and soft tissues, which is an indicator of severe periodontal disease.

However, periodontitis doesn’t always cause symptoms. Some people call it a “silent” disease because many do not experience symptoms.

Gum disease begins with plaque and tartar formation. The buildup of bacteria eventually leads to gingivitis, and over time, periodontitis.

Periodontists specialize in detecting these diseases early on, treat patients with more severe cases of gum disease, and place dental implants when tooth loss occurs. There are four different stages of gum disease, which include:

Mouths acquire bacteria, mucus, and other particles over time that develop into white or off-white dental plaque. Flossing and brushing regularly helps remove plaque on the surfaces of teeth. However, when plaque isn’t removed completely, it turns into hardened tartar (calculus), which can only be removed by a dental hygienist during professional teeth cleanings. So, if you neglect these teeth cleanings and the plaque or tartar isn’t removed, gingivitis forms.

The long-term buildup of plaque and tartar causes inflamed, red, and swollen gums. This results in gingivitis, which is a mild form of gum disease that can be cured with regular brushing, flossing, and professional teeth cleanings. However, if you do not receive treatment for this disease, periodontitis typically forms.

If periodontitis is left untreated, the supporting bones, gums, and tissues become infected. The loss of dental structure results in loose teeth that eventually have to be extracted.

Periodontitis is one of the most common and damaging oral diseases in America. In fact, periodontal disease is the second leading cause of tooth loss among adults in developed countries, while cavities are the leading cause.

The primary cause of periodontal disease is plaque and tartar buildup. Plaque can be removed easily with consistent daily brushing and flossing. Although, when it is not removed completely, the gums become inflamed and irritated over time. Plaque buildup is always the cause of PD. The factors listed below contribute to the disease.

Current tobacco smokers are more prone to periodontitis than former smokers and non-smokers. On the other hand, those who have never smoked tobacco have the lowest risk of developing gum disease.

Due to extreme hormonal changes during pregnancy, roughly 60 to 75 percent of pregnant women develop gingivitis. The disease can also be transferred from mother to baby, which may lead to low birth weight or preterm birth.

Some medications people take for blood pressure, heart disease, cardiovascular problems, bacterial pneumonia, seizures, or immunosuppressant drugs can predispose you to periodontal disease with long-term use. Elderly people (65+) are also more susceptible to developing oral diseases as they age. This is especially true if they take medications.

People with misaligned or crooked teeth have a higher chance of developing gum disease. This is because crooked teeth are harder to clean, brush, and floss regularly.

Poor nutrition does not cause periodontal disease directly. Although, eating sugary and processed foods results in more buildup of dental plaque and cavities. Without proper brushing, cleaning, and flossing, gum disease may develop later on.

Genetics plays a part in the development of gum disease. In fact, up to 30 percent of the American population may be predisposed to periodontitis if previous family members were affected by it.

Long-term stress may lead to gum disease because inflammation typically increases when stress levels are high.

The early stages of gum disease are difficult to notice, at least at first. This is because people often do not feel any pain. Although, there are a few warning signs to be aware of. For example, the most common indicators of periodontitis include:

Even if a person brushes and flosses regularly, all of the plaque may not be removed, especially at and below the gumline.

The most effective way to prevent periodontitis is to visit a dentist regularly for professional teeth cleanings and checkups.

The beginning stages of gum disease often go unnoticed and minimal symptoms exist. Although, dentists are able to catch the disease early (gingivitis) with routine checkups, which results in a lower chance of severe periodontal disease or tooth loss.

Periodontists specialize in the prevention, diagnosis, and treatment of gum diseases and the surrounding tissues of teeth. Depending on the severity of gum disease, you will need to receive treatment before the condition gets worse. In particular, common treatment options for periodontal disease, which is advanced gum disease, include:

There are also three types of periodontal surgeries available, including:

Flap Surgery — also referred to as pocket reduction therapy, this surgery is used to remove bacteria living under the gums. During the procedure, a periodontist lifts the gums back using small instruments and removes the tartar, plaque, and bacteria. Some space between the tooth and gums is also eliminated during the surgery, which reduces the chance of further damage.

Bone Grafting — When the bone around a tooth’s root is damaged, bone grafts are necessary. During the surgery, the damaged bone is replaced with another bone from the patient’s body, a donated bone, or an artificial bone.

Gum and Tissue Grafting — gum recession, which occurs when the gum tissues around teeth wear away, causes exposed tooth roots. This makes the teeth look longer than they are and results in gum recession. Periodontists use gum graft surgery to cover the exposed roots and protect teeth from decay.