What are Composite Fillings?

Composite resin may not last as long as other kinds of fillings. But the materials have continued to improve over time, making composite resin a more durable and esthetic filling material than in the past.1

Here’s what you can expect during this procedure:

Are Composite Fillings Safe and Durable?

However, there are concerns that they may release trace amounts of harmful substances, both when first placed and due to wear over time.1

Composite fillings are often compared and contrasted with amalgam (metal) fillings. Most dental fillings are either made from composite resin or amalgam.2

Several studies have shown composite fillings to be about as durable as amalgam.1

One review found that composite fillings may be more likely to fail than amalgam fillings. However, the main cause of failure was found to be recurring tooth decay, not fracture of the fillings.4

Dental amalgam also contains mercury, which has raised concerns about it being toxic. Mercury can enter the environment when old amalgam fillings are replaced.5 Composite resin avoids these concerns, as it doesn’t contain mercury.

Since some governments around the world have agreed to phase out amalgam, composite fillings have continued to become more common.1, 2, 3

There have been concerns about composite fillings releasing potentially toxic chemicals into the mouth.5, 6 One such chemical is bisphenol A (BPA), which is used in many plastics and resins.1, 5

BPA is an endocrine disruptor, mimicking the effects of estrogen and other hormones in the body.7 Exposure to small amounts of it over time may cause adverse effects.8

Dental composite resin isn’t made with pure BPA, but it is often made with derivatives of BPA.8, 9, 10 Some of these have been found to have a similar hormonal effect.10, 11

UDMA, which can be leached from dental fillings over time, may also have adverse effects.12 One study of 119 different composite resins found that only one didn’t contain UDMA or a BPA derivative.8

This is one area where amalgam fillings tend to perform better. However, people may prefer the aesthetic benefits of composite despite its lower longevity.1

Poor diet and oral hygiene practices can contribute to new tooth decay, which also affect the lifespan of fillings.2, 3, 13 Genetic factors may also play a role.2

In addition, tobacco and alcohol use may increase the chances of failure of a composite filling.2

How Much Do Composite Fillings Cost?

Composite fillings can cost between $90 to several hundred dollars. By contrast, amalgam fillings may cost only $50 for small fillings.15

Insurance policies vary, and some may cover the entire cost of a composite filling. However, it’s possible insurance will consider composite to be a cosmetic option.

In this case, it may only cover the cost of a composite filling up to the cost of an amalgam one. You may have to pay the difference out of pocket.15

Pros and Cons of Composite Fillings

Composite resin has advantages, including:

On the other hand, here are some of the downsides of composite fillings:

Other Types of Filling Materials

Besides composite resin, the most common dental filling material is amalgam. Amalgam has historically been more durable, but new developments have made composite resin increasingly durable as well.1, 5

Amalgam is also being phased out, or has already been phased out, in many countries.1, 2, 5

Other alternatives to composite fillings include:

Composite fillings are a popular choice for many kinds of dental cavities. This is in part because they match teeth’s natural color.

While composite resin for dental fillings is less durable than traditional amalgam, it can still last several years with good oral care.

Talk to your dentist about the pros and cons of composite fillings and whether they’re the right choice for you. 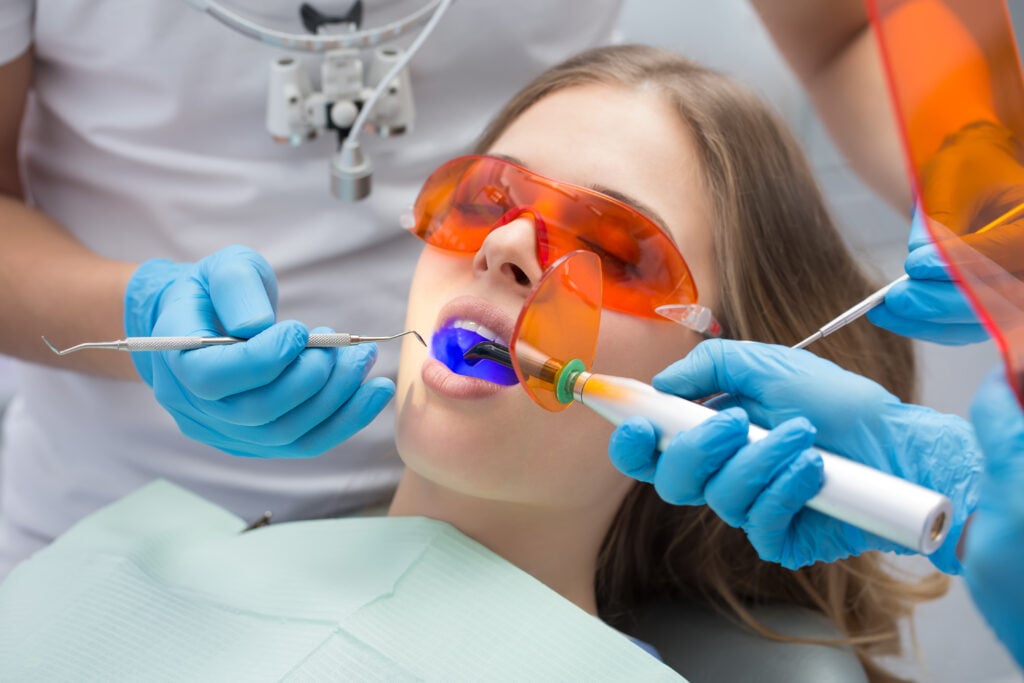 How Much Does a Filling Cost Without Insurance? 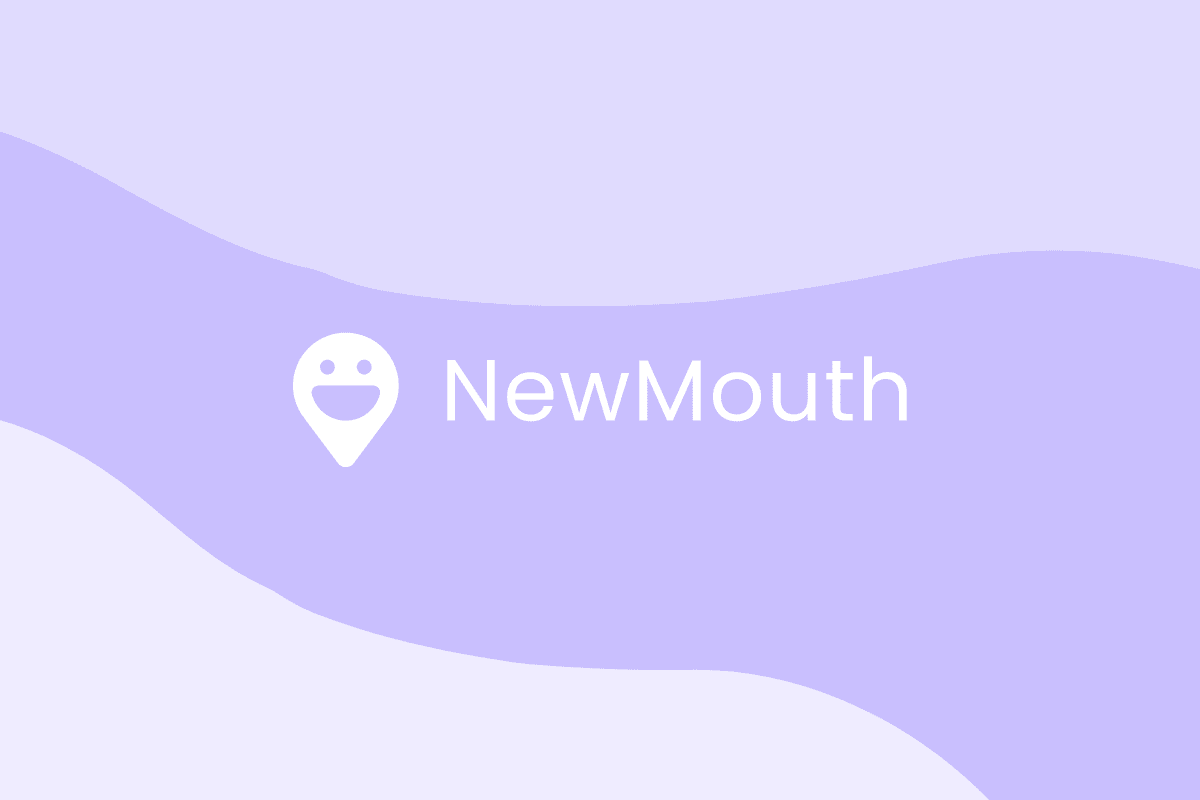 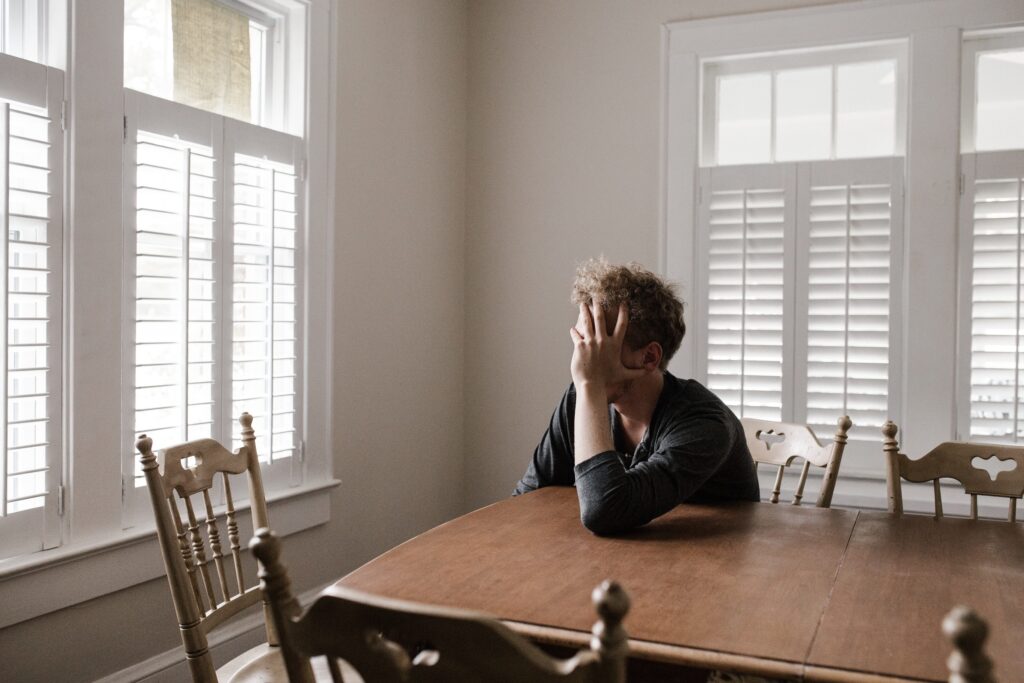 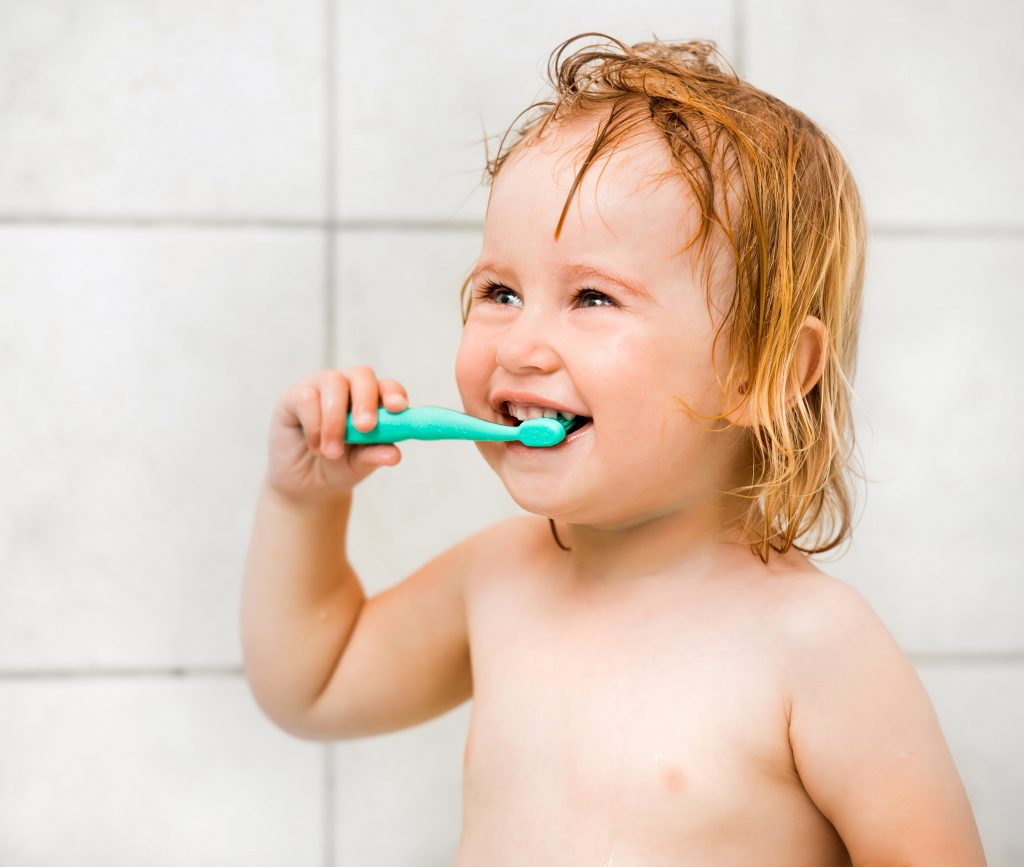 Dr. Khushbu Gopalakrishnan
Medical Reviewer
Dr. Khushbu Gopalakrishnan
Medical Reviewer
Dr. Gopalakrishnan is a licensed general dentist. She obtained her Doctor of Dental Surgery degree in 2014 from UCLA School of Dentistry and went on to complete a one year general dentistry residency in a hospital setting. She enjoys all phases of dentistry and her philosophy is to treat the whole body, not just the tooth. She works in the public health setting in order to help those who otherwise may not have access to dental care. Aside from clinical dentistry, she also consults for several different organizations, including Dr. Clobo and Kaplan. In particular, she enjoys reviewing and creating clinical protocols.