Mewing is an exercise that is done to reshape the face and correct orthodontic and breathing issues. An orthodontist named John Mew developed mewing, thus the name.

Medical experts debate the effectiveness of mewing, especially regarding face shape and structure.

According to those who believe mewing is effective, changing the position of the mouth and tongue corrects a variety of issues related to dental health, sleep apnea, and breathing.

They claim that “tongue posture” is as important as back and body posture. In other words, it’s an essential part of good health.

To practice mewing, rest your tongue against the roof of your mouth. While doing so, keep your lips and teeth together. This can feel uncomfortable if you usually let your tongue rest on the bottom of your mouth. Some people experience muscle soreness in the early days of practice, but it’s rarely intolerable.

The goal is to train the tongue to rest against the roof of the mouth (out of habit), so the new tongue posture feels natural and comfortable.

Can Mewing Change Your Face Shape?

Supporters of mewing believe that changing tongue position changes your face shape, but in a positive way.

They believe that a variety of modern-day lifestyle and environmental factors have caused many people to adopt the habit of breathing through their mouth instead of their nose. Improper breathing causes a longer face shape and can affect your bite and teeth position.

Allergies and soft foods that don’t require a lot of chewing also contributed to this issue, which have led people to develop smaller jaws.

The practice of mewing is based on the belief that exercising the jaw and adjusting the positioning of the tongue creates a more “aesthetically pleasing” face.

How to Mew Properly

How Long Does it Take to See Results From Mewing?

If mewing is successful, it will take several months or years to see noticeable results.

Supporters of mewing, many of whom are not qualified to provide medical advice, claim that the practice is effective. However, there is very little scientific proof that the practice results in structural changes to the face. No credible studies prove the effectiveness of mewing.

According to the creator of mewing, Dr John Mew, a British orthodontist and his son, Dr. Mike Mew, who was taught to mew, had a square, muscular jaw.

His daughter, on the other hand, did not mew and had crooked teeth. She also had, what he considered, an unpleasant facial alignment.

Although there is no solid proof that mewing helps with appearance and facial structure, there is evidence that the claims made by mewing proponents about changes in jaw structure are true.

Researchers also link the position of the tongue and teeth to jaw development.

The recommendations for correcting these issues include chewing tougher foods to help with jaw development.

There are also breathing and swallowing exercises designed to help jaw development in children.

So while there is no concrete evidence that mewing fixes anything, the concept of mewing is based on a relatively solid foundation. You should consult your dentist or myofunctional therapist with questions and concerns if you’re doing these exercises.

In general, improving jaw, oral, and respiratory health was the basis for the practice of mewing. Practicing mewing also improves oral posture, even if it doesn’t address any cosmetic concerns.

What Does Science Say?

Science does not support the claims of proponents of mewing. There is no credible evidence that the practice makes your jaw stronger or changes the shape of your face.

However, exercises recommended for treating sleep apnea and breathing problems are similar to mewing. Therefore, some people claim this proves the practice is effective when done properly.

Is it Safe? What are the Risks?

Mewing is relatively safe. However, there are some risks connected to the practice.

The most important thing to consider if you want to try mewing is whether or not it will negatively impact any existing medical concerns.

For example, people who suffer from sleep apnea shouldn’t try to fix the problem with mewing without first consulting their doctor.

This warning is less about the damage mewing could do and more about not addressing a potentially fatal problem with proven medical treatment.

Some less severe side effects of mewing include:

Like any new exercise, improving the strength of your jaw takes time and can cause soreness.

You’re working jaw muscles which aren’t typically strained. Soreness usually isn’t a serious problem, but it can be uncomfortable.

People who are new to mewing report they develop headaches when they first start.

Since you’re attempting to expand your mouth’s palate, mewing could potentially cause your teeth to feel loose. Incorrect mewing that involves pushing your tongue against your teeth could cause them to shift over time.

If someone practices mewing without success or becomes obsessed with using the practice to alter their facial structure, it can cause stress and disappointment.

Although there is no scientific evidence that changing tongue placement changes facial structure, there are some people who claim the practice led to unwanted facial changes.

The only guaranteed way to change the structure of the jawline is to undergo oral and maxillofacial surgery.

Corrective jaw surgery is sometimes recommended for people with malocclusion or misaligned jaw.

Additionally, people who want to change their facial structure can opt to undergo a facelift that removes and repositions skin. This creates a firmer, smoother look along the jawline and entire face.

Finally, someone wishing to change the structure of their face can opt for facial implants. Implants reshape the jaw, chin, and cheeks, and can enhance certain features of the face. 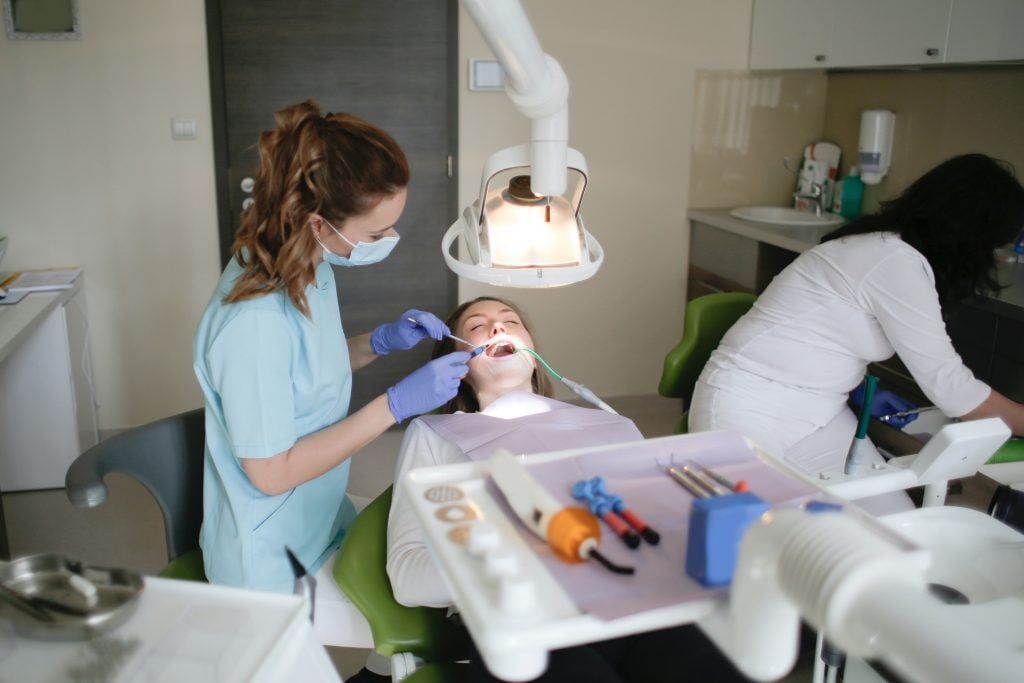 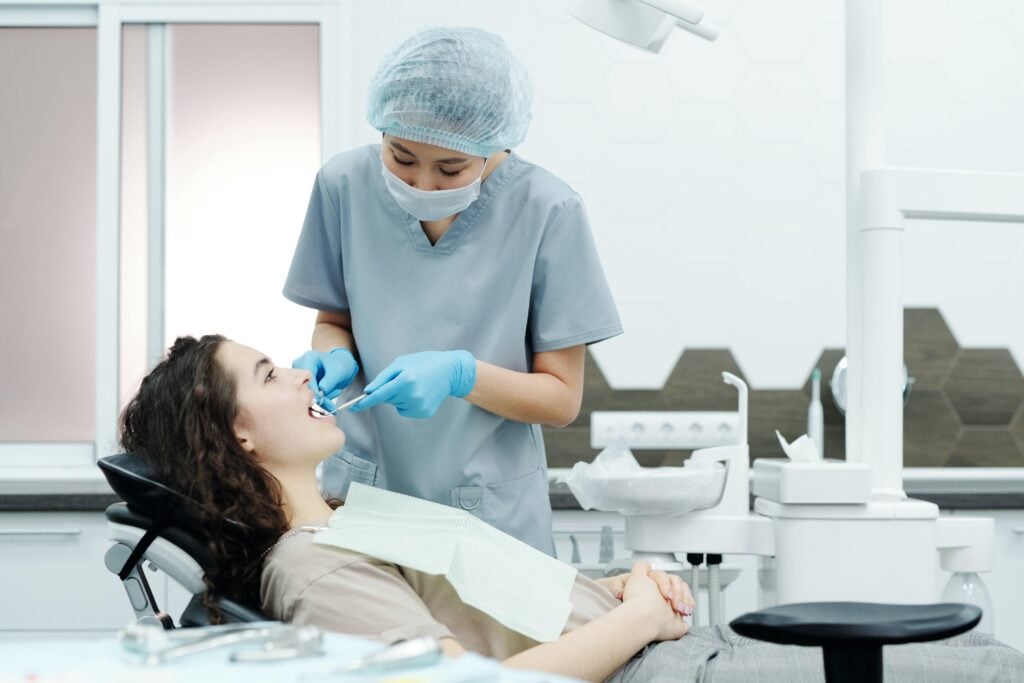 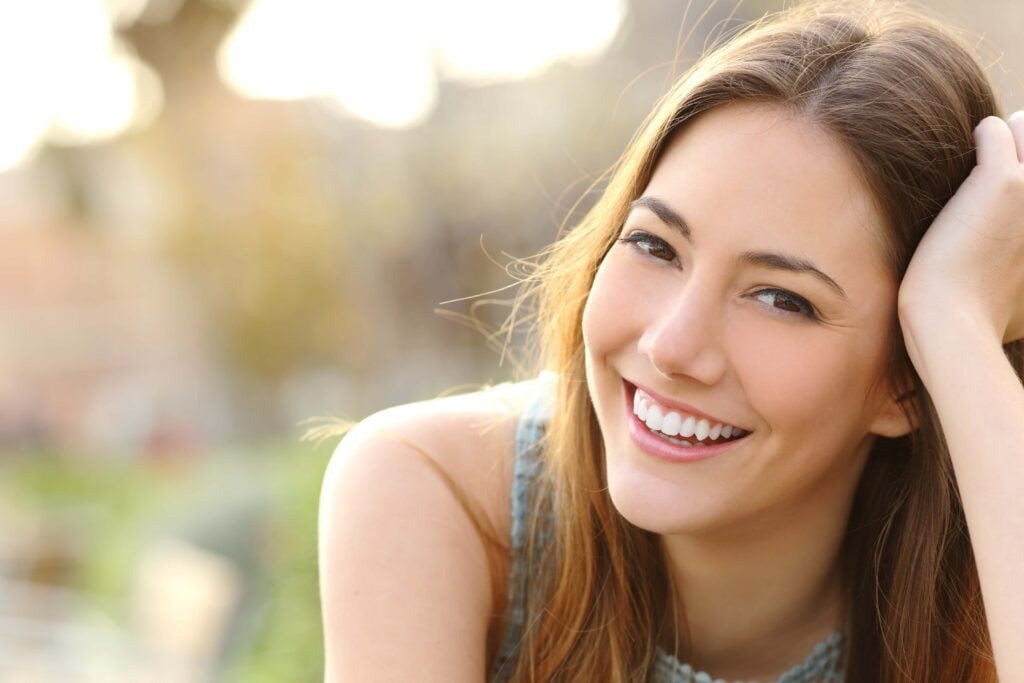 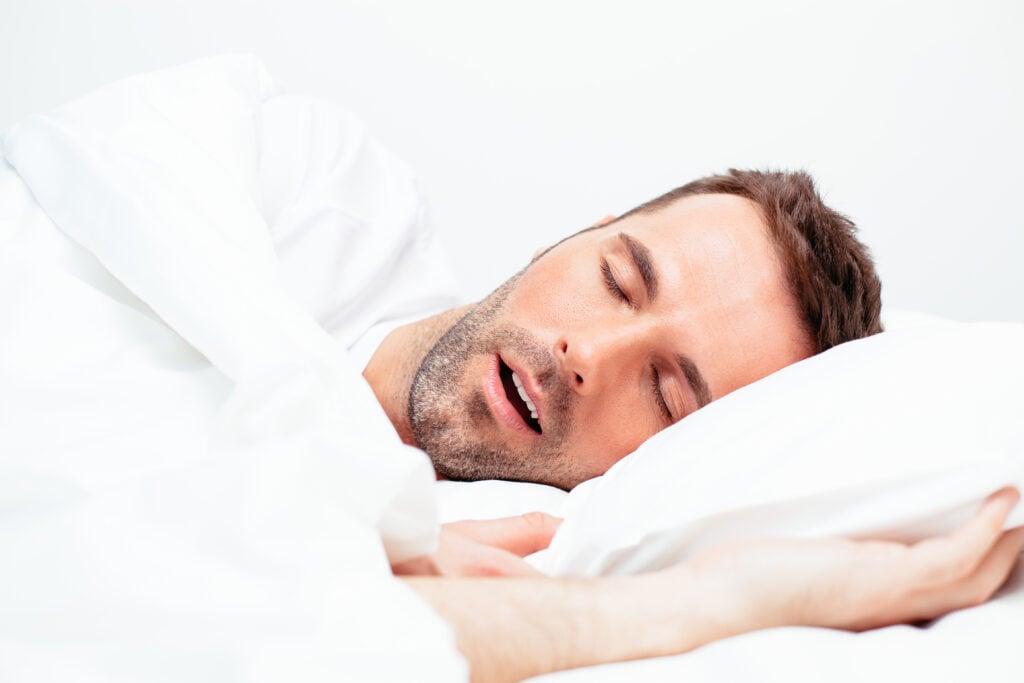 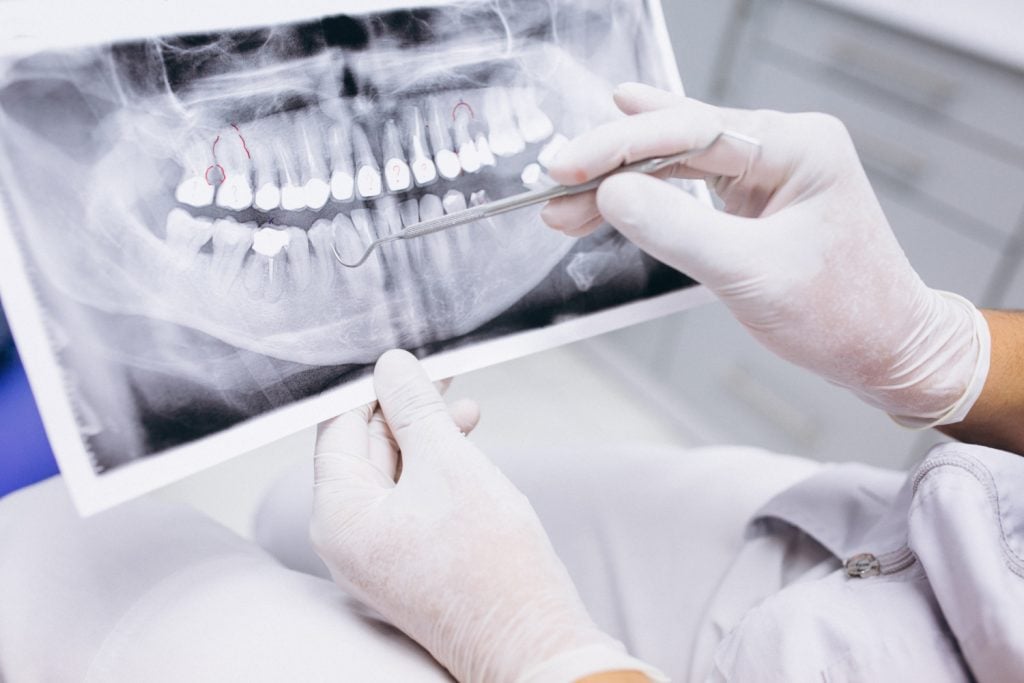 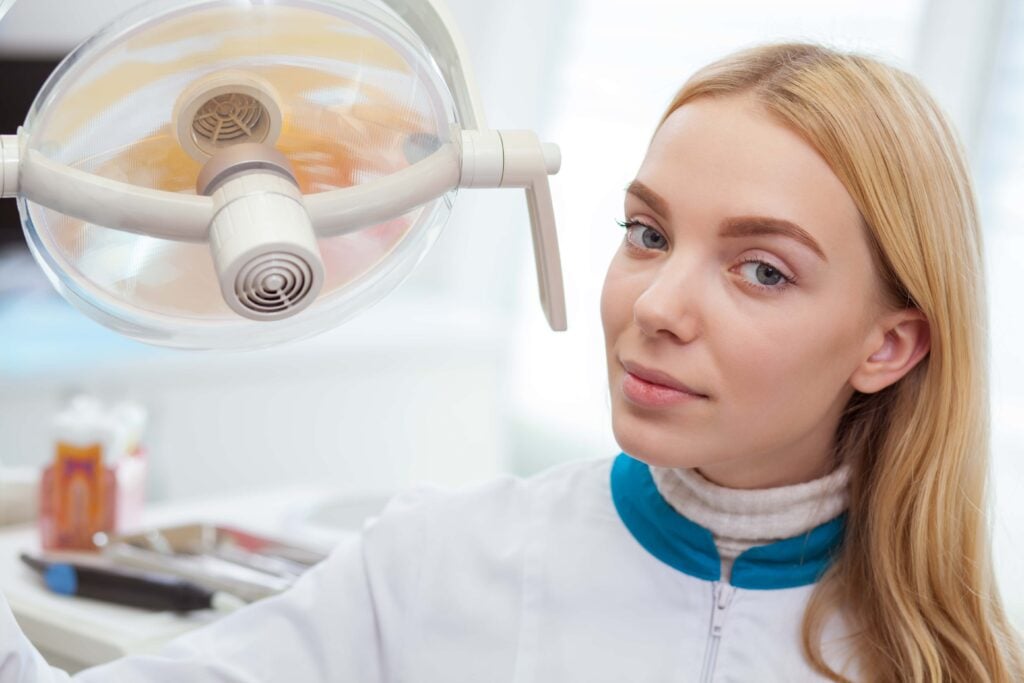 Dental Prophylaxis - Types, Costs & What to Expect
6 Sources Cited
Last updated on September 29, 2022
All NewMouth content is medically reviewed and fact-checked by a licensed dentist or orthodontist to ensure the information is factual, current, and relevant.