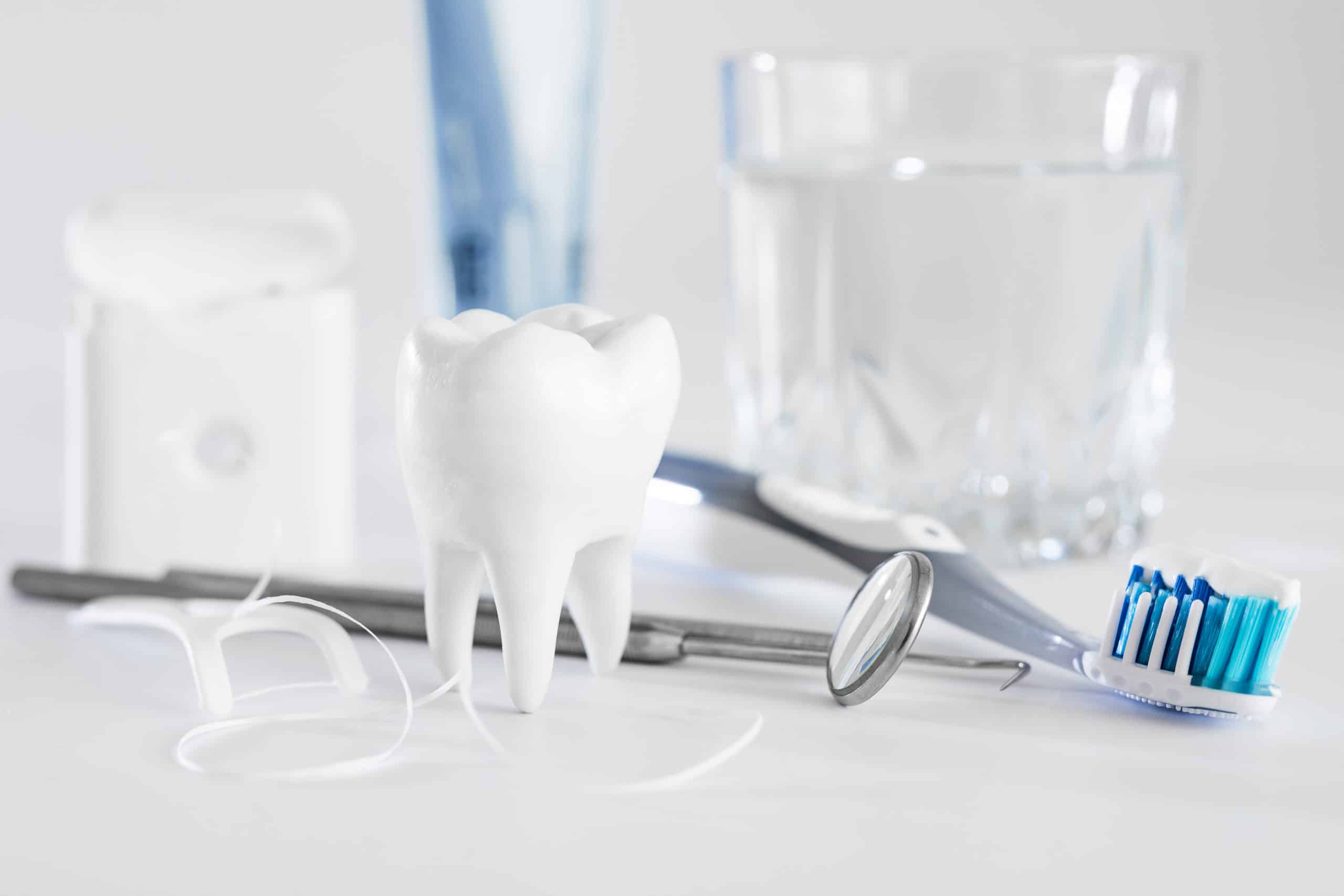 What is Orthodontic Headgear?

Headgear is a common orthodontic appliance that is used to treat a variety of different bite problems associated with irregular jaw positioning. The appliance is usually attached to a patient’s face or head with a neck strap and is used in combination with braces. Braces only correct teeth positioning, while headgear is capable of influencing the growth of the jaws. Although, if a patient does not have severe bite problems, wearing headgear during the duration of braces treatment is usually not necessary.

The most common age group that uses headgear are children 9 years of age and older.

During this stage of life, a child’s jaw and bones are growing rapidly. Headgear helps reposition jaw abnormalities early and helps prevent the need for jaw surgery later on.

When is Headgear Necessary During Orthodontic Treatment?

Headgear is typically necessary when a patient has an overbite, underbite, overjet, crossbite, or open bite. The kind of headgear needed also depends on the type of malocclusion the patient has. Common appliances include cervical pull headgear, reverse pull headgear, and high pull headgear: 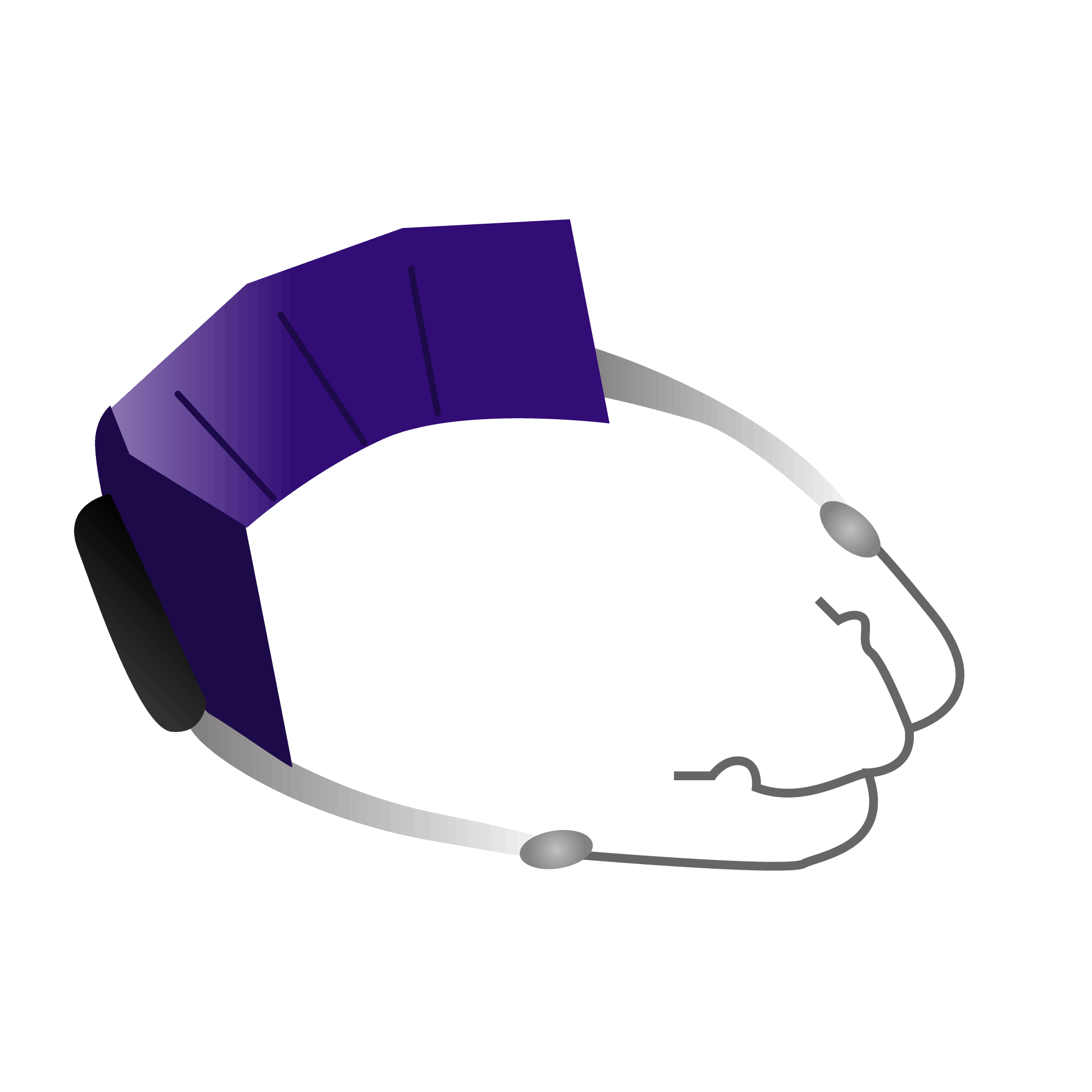 Cervical pull headgear consists of a strap that is worn around the neck (cervical area) and attaches to the braces inside the mouth.

Cervical pull headgear is used to treat “overbites,” which is when the upper front teeth overlap the lower front teeth. An overbite is a class II malocclusion (teeth misalignment) and cannot be treated with braces alone. The appliance holds a patient’s upper teeth and jaw in place while the lower jaw shifts forward. 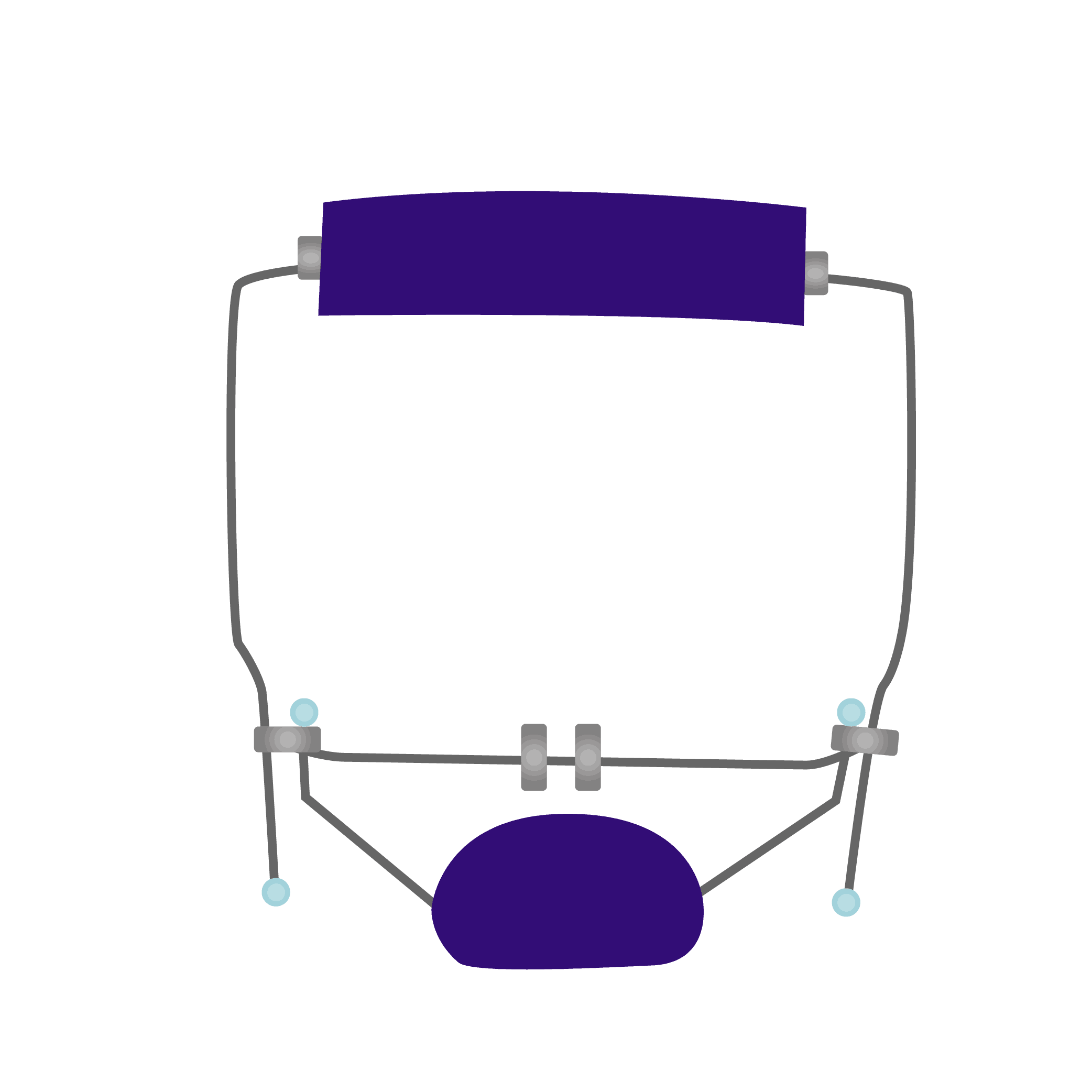 Reverse pull headgear consists of pads that attach to the forehead and chin with a facemask frame in between. Patients connect rubber bands from the anchorage device on the braces to the frame.

Reverse pull headgear is used to treat “underbites,” which is when the bottom front teeth protrude in front of the top front teeth. An underbite is a class III malocclusion and cannot be treated with braces alone. The appliance helps to shift the upper jaw forward, which aligns the upper and lower jaws over time. Using headgear to correct an underbite at a young age can eliminate the need for jaw surgery later in life. 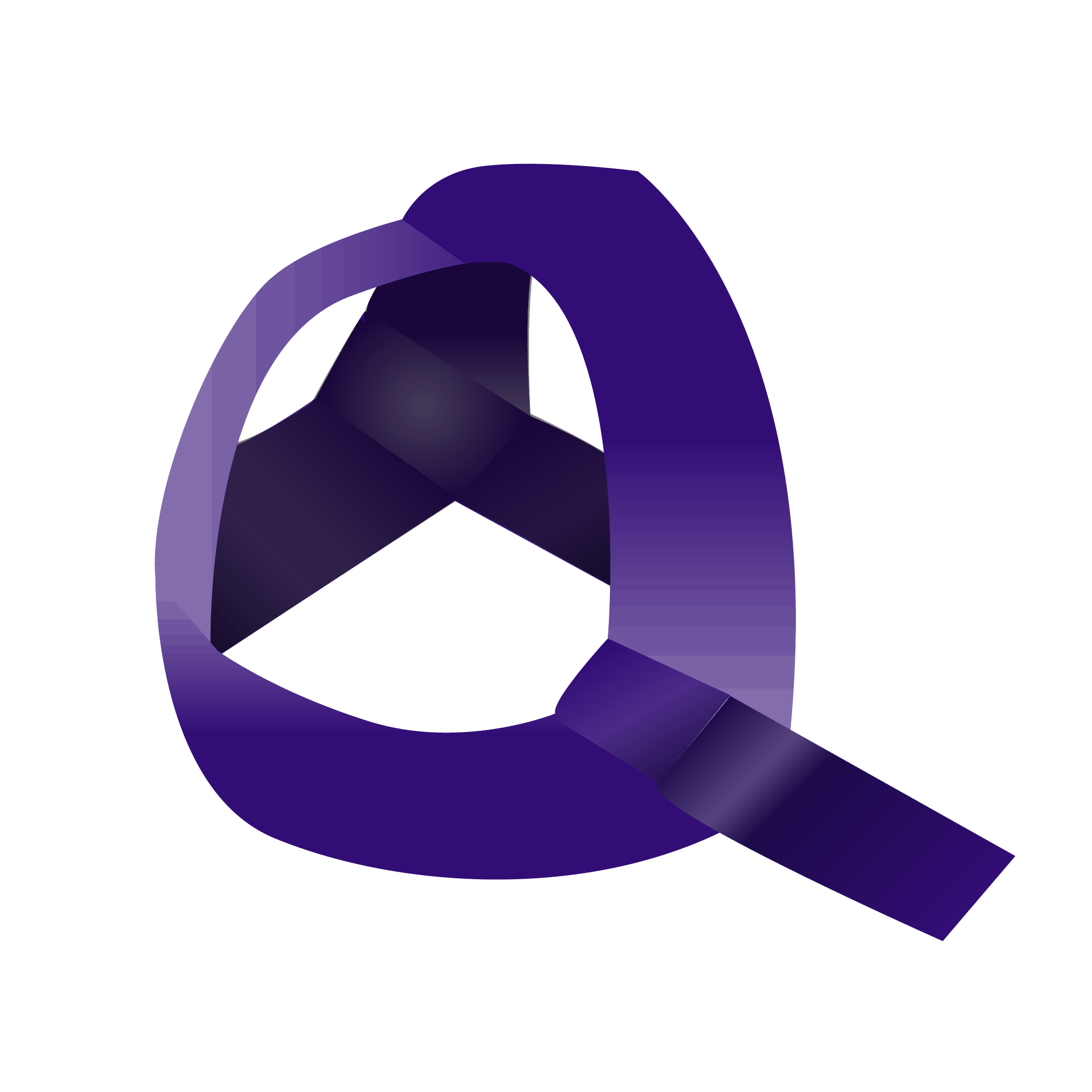 High pull headgear attaches to the top of the head, back of the head, and the upper jaw. The appliance directs jaw growth and improves alignment.

Open bites, a very rare type of malocclusion that only affects 0.6 percent of the U.S. population, may require high pull headgear:

High pull headgear is commonly used to treat open bites, which is when the front upper and lower teeth slant outwards and do not touch when the mouth is closed.

Instructions for Wear and Safety Precautions

Headgear must be worn for 12 to 14 hours each day. To ensure treatment is effective, orthodontists recommend: